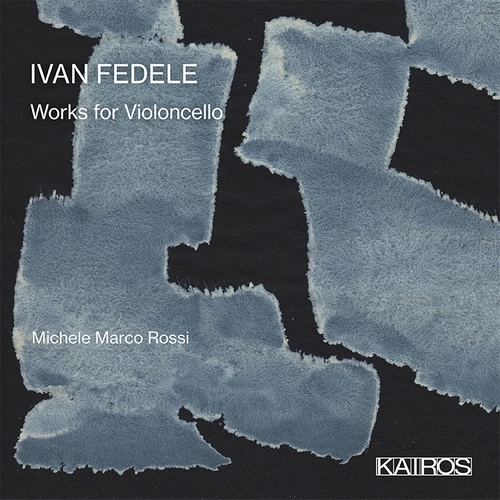 Kairos - 0015115KAI
Kompozytor
Ivan Fedele (ur. 1953)
Wykonawcy
Michele Marco Rossi, cello
Francesco Abbrescia, electronics
Suite Francese VI
Partita
Suite Francese III
Suite Francese Vib
During his long creative career, Ivan Fedele has often engaged with the perceptual mechanisms inherent in ancient forms as archetypes to be reinterpreted in modern forms. The works for solo cello collected in this album were inspired, for instance, by the Baroque form of the suite as an alternation of contrasting movements, each based on a single thematic idea and on the stylization of a dance. In the long and exemplary compositional career of Ivan Fedele, the cello has always been a special focus of attention, as attested by his numerous solo pieces, often born of encounters with brilliant instrumentalists, such as Michele Marco Rossi, the soloist of this recording.
Recording: Recpulsing Studio, Milano / Italy, 1 – 3 August 2020.