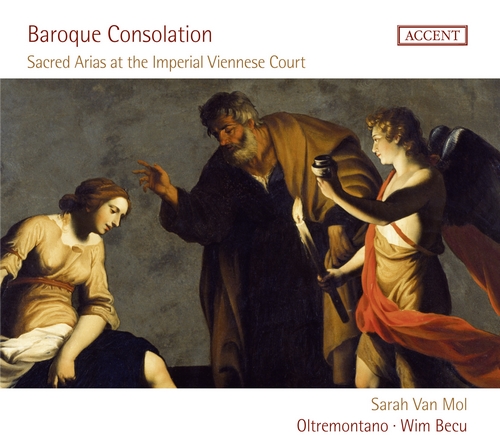 Johann Pachelbel:
Fantasia in g
The Habsburg dynasty was one of the most powerful in Europe from the early 13th to the early 19th century. It was also a major power in cultural artistic matters and attracted the best musicians and composers to serve at its courts. The musical life at the imperial court in Vienna had a strong Italian flavour: Italians held the position of court Kapellmeister, with but one short break, from 1619 to 1715, and the position of court composer continued to be dominated by Italians.

The Catholic church music began to take on an Italian flair, with obbligato instrumental parts accompanying solo portions of the Mass and other liturgical items. In the second half of the 17th century oratorios became an important feature of musical and religious life at the Habsburg court. Oratorios were customarily presented only during Lent, when the court opera was closed. During Holy Week, however, a variant of this genre, the sepolcro, was often performed.

The trombone, though hardly known in some parts of Europe at this time, flourished in Vienna. More than 40 arias with trombone obbligatos appeared in sacred dramatic works between the 1680s and the 1740s. This body of repertoire stands out in the history of the trombone for its florid writing, replete with trills, and with rapid passagework that often rivals that of the voices and the strings.

Antonio Caldara figures prominently in this program with three arias, but the disc includes also music by lesser-known or even unknown composers as the Ziani brothers, F. B. Conti and the emperor Joseph I himself.
Recording: Sint-Catharina Begijnhofkerk, Herentals (Belgium), in February 2018,