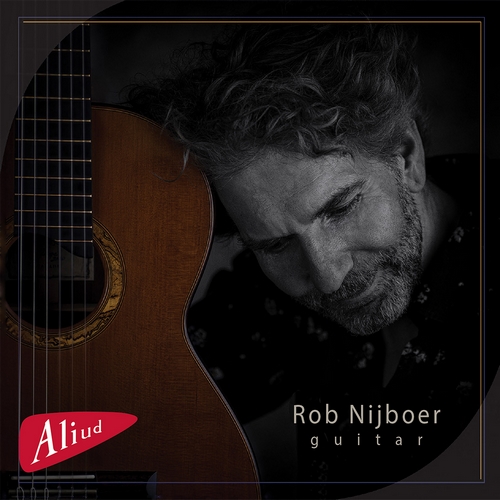 Carlo Domeniconi:
Variations on an Anatolian Folk Song
The Rose in the Garden

Margo Ko:
Öö hingeohust
The love of nature and Sufi poetry are the threads running through the production of this CD. I’ve been looking for a way to connect these two themes to music for a long time. At the age of thirteen, my first guitar teacher, Leo van Rutte, introduced me to the music of the composer Agustin Barrios. I found his music to be mesmerizingly beautiful and I was so inspired by this composer that at the time I was determined to devote my life to the classical guitar. Barrios was not only inspired by Western European romanticists, but also by indigenous music, nature, and religion. His composition Una Limosna por el Amor de Dios (An Alm for the Love of God) is a clear example of this.

In addition, I’ve included music by the composer Johann Kaspar Mertz. I find that his compositions display a great beauty and are reminiscent of Barrios’s compositions. Mertz was also inspired by Western European romanticists and indigenous folk music. The Old Lime Tree by Sergei Rudnev not only has a fitting title, but struck me by its special atmosphere, depth, and eloquence, making it a good fit with aforementioned themes.I feel a deep connection to the thirteenth-century Sufi poets Rumi and Hafiz. Rumi spent most of his life in Konya, Turkey. Domeniconi’s beautiful variations, inspired by an Anatolian folk song, reflect an atmosphere of poetic stillness and contemplation that is often found in Sufi poems. In Sufism, the rose represents ultimate beauty and refers to opening the heart to the “One” or “Essence”.
Recording: 13, 14 November, 4, 18 and 19 December 2021 Church Fransum. Guitar: Sergei de Jonge.