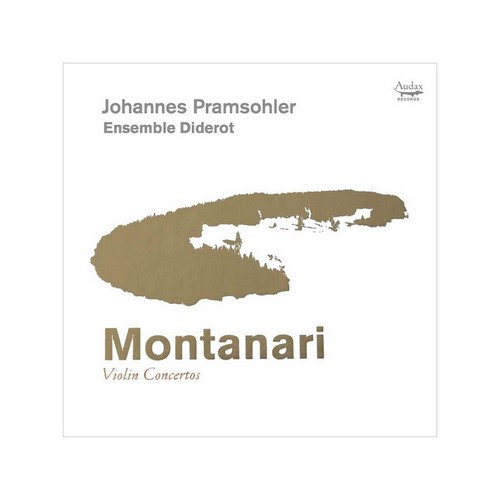 The musicians of the Ensemble Diderot deliver the world-premiere recording of these exceptionally well crafted concertos in their usual energetic, precise and intoxicating way. An elaborate media book with liner notes by internationally renowned musicologist Michael Talbot provides the fitting context.

Unique, daring, powerfully youthful and full of inventiveness: yet another proof from Audax Records that music lovers should be courious.

Johannes Pramsohler was born in South Tyrol, studied in London and is now based in Paris. He has established himself internationally as an emminent expert of historical informed performance. He is regularly invited to lead Europe's most important baroque orchestras.

The Ensemble Diderot is undoubtedly one of today’s most interesting and original chamber music groups in Europe. It dedicates itself to the exploration and performance of the Baroque trio sonata repertoire of the seventeenth and eighteenth centuries, and performs on original instruments. Future projects will see the group perform works from Monteverdi to Hasse as an orchestra.
Recorded 12-14 January 2015