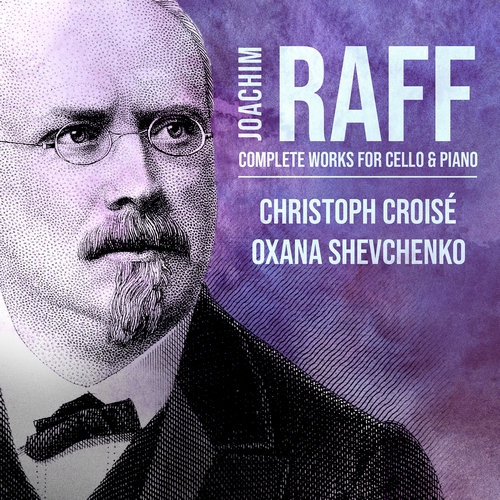 Raff’s chamber music, and especially his works for cello, were among his most notable achievements. Having established a career in Germany in the mid-1850’s, Raff encountered the eminent cellist Bernhard Cossman whose mastery of the instrument inspired the composer’s rich Romantic oeuvre. Christoph, who has “got it all – technical chops, impeccable musicianship” (Gramophone), puts a fresh, 21st-century spin on Raff’s memorable music resulting in this benchmark recording.
Recorded: 11–15 August 2021, Radiostudio Zürich, Switzerland.