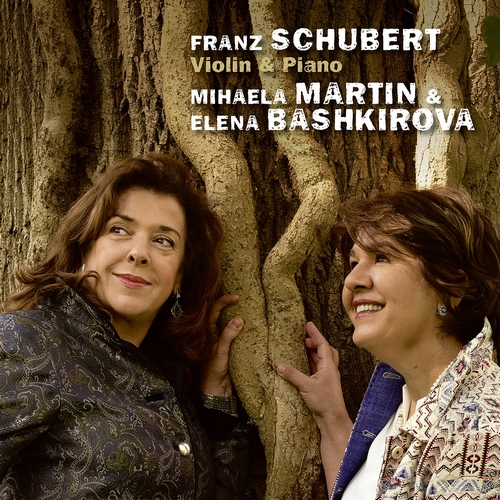 The year 1816 ushered in a series of new beginnings for 19-year old Franz Schubert. He had applied for a music teaching job in Laibach (and soon would probably be overjoyed in secret that he was turned down, thus avoiding the task of school teaching, which he abhorred). He sent Goethe a notebook with songs of his pen, hoping, in vain, that he would be allowed to dedicate them to the “prince of poets”. He dreamt of his future wedding with the soprano Therese Grob. And he composed incessantly. Apart from countless songs, Schubert’s catalogue already included a half-dozen works for the stage, three masses, sixteen string quartets, overtures, piano music, and choir pieces. Now, in the course of just a few weeks, he wrote his 4th Symphony, the “Tragic”. A cantata likewise flowed from his pen. And the Stabat Mater. Fourteen new songs. Furthermore: three sonatas “for fortepiano and violin”, his first chamber music works for violin.

Schubert probably intended these sonatas as music for domestic use: perhaps for Ferdinand, his favorite brother, who, one year thereafter, arranged them for orchestra with Schubert’s approval.