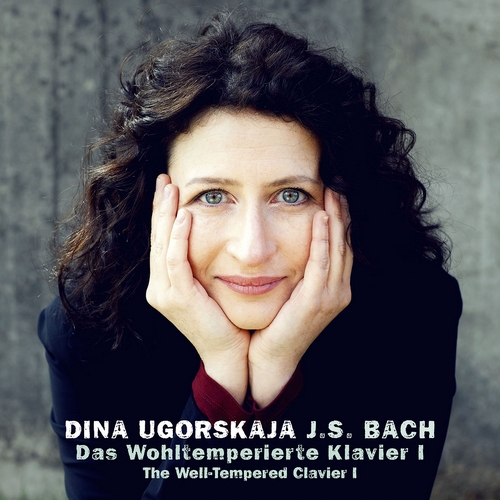 Bach: The Well-Tempered Clavier I

On interpreting these works, Dina writes: “One essential aspect in this project was the experience of returning to my early encounters with Bach’s music: to try to remember what it had been like when I heard it for the first time. I tried to free myself from certain clichés that had ‘gotten stuck’ in a series of interpretations. This was particularly difficult in Volume I, since I had often heard those pieces in the hands of outstanding performers.”

Dina Ugorskaja gave her debut performance when she was only seven years old in the Philharmonic Hall at Saint Petersburg. Not only is she an outstanding pianist, she is also a vocalist specializing in early music, and has written a number of chamber works.

In September 2019 Dina Ugorskaja passed away in the age of 46, and left her recordings as a testament.