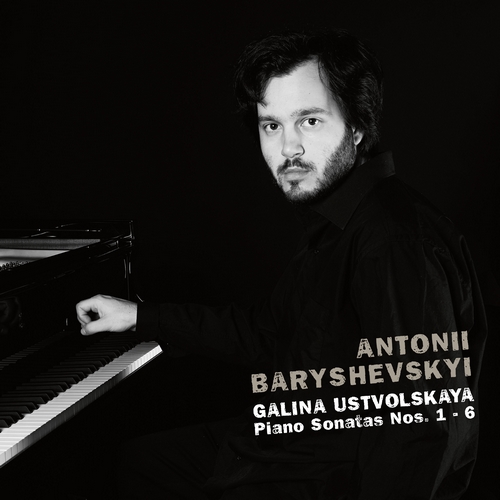 It is hard to apply the usual musicological jargon to Ustvolskaya‘s music. She was not the apocalypse of the 20th century; she was its echo. Thanks to providence, she was never sent to one of Stalin’s concentration camps: destiny allowed her to live in seclusion as an artist never blinded by hopes of success. In choosing solitude, she was by no means a Romantic “hero” fleeing from reality, overtly proud of fulfilling a mission or playing an exclusive role. Her seclusion, instead, was the bitter loneliness of a noble soul trembling in view of the world’s utter imperfection. She mourns for it. She prays for us. Ustvolskaya chose to live the life of a hermit. Contact with other human beings was something she often found difficult – even with musicians who really liked her. As she put it herself: “My sincerest wish would be to crawl into a barrel like Diogenes and just live secluded therein. That would be the best option for my life.................“. (Excerpts from the liner notes by Iosif Raiskin)
Recording: II 2016, Teldex Studio Berlin