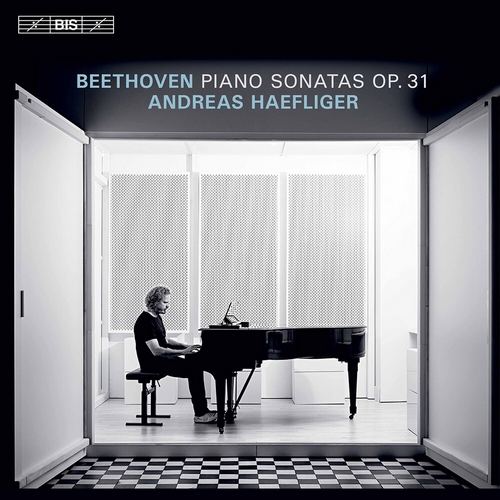 In his introduction to the disc, Haefliger describes the set as occupying ‘a very special place in the Beethoven sonata cycle: It preserves a link to the past but gives us also a vision of the works to come, exploring humour and tenderness, nature and the psychology of the human mind.’ The recording took place in the Salle de Musique in La Chaux-de-Fonds, celebrated for its superb acoustics, on a Bechstein concert grand which Haefliger describes as ‘a piano which, while a modern instrument, retains a nostalgic quality in its sound world and was a constant source of inspiration during the sessions.’
Recording: 8th 10th January 2021 at the Salle de Musique, Théâtre populaire romand, La Chaux-de-Fonds, Switzerland. Grand Piano: C. Bechstein grand piano D 282.