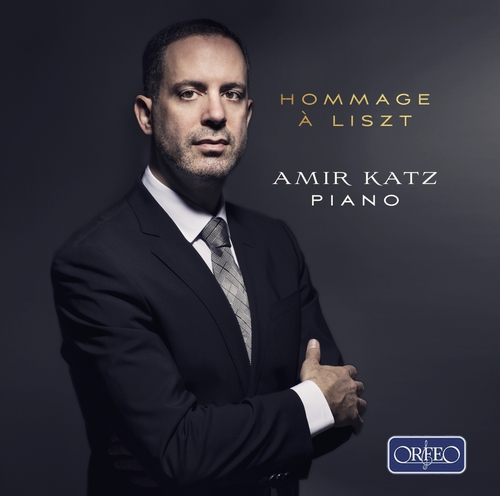 CD 2:
Études d’exécution transcendante, S.139
Liszt’s Études represent a peak in the history of piano writing. Beyond the tremendous technical difficulties, Liszt’s Études are poetic works, études tableaux, suggesting programme music influenced by literature, painting, and folklore as can be identified by titles such as Mazeppa, Wilde Jagd, Gnomenreigen and Feux follets. Similar to Schumann, Liszt added those lyrical headings as an afterthought to stimulate the fantasy of both the listener and the performer, thus paving the path to piano playing as we know it today.