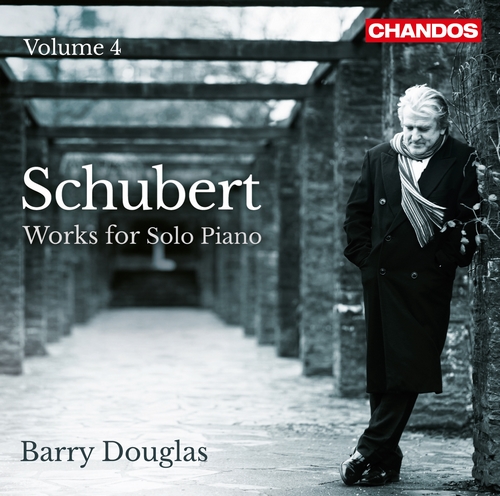 The three sonatas all spring from a period when Schubert was experimenting with tonality, both in the sense of less usual keys (D 575 is in B major) and in terms of the relative keys of the movements, and of sections within movements.

Irrespective of this experimentation, Schubert’s incredible talent for melody and lyricism shines through each of the works, and is masterfully heightened in Douglas’s interpretations.