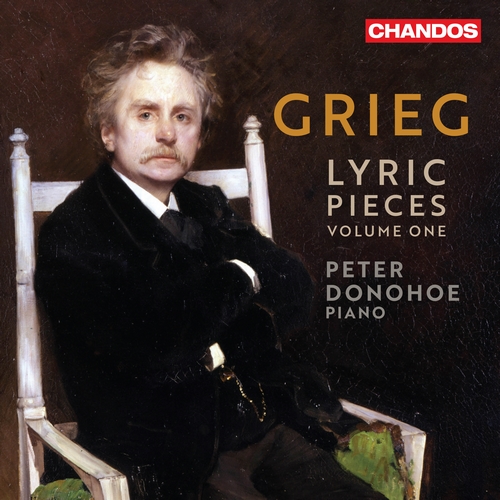 I was beguiled by his style, and the reason remains somewhat intangible. Although one is able to identify the originality of Grieg as a composer – the Norwegian folk element in his music, his natural gift for memorable melodic lines, his occasional diversions into unique and extraordinarily forwardlooking harmonies, and, to some degree, his emotional naiveté – there is a unique, unidentifiable kernel in his output that defies analysis, as is true of the work of all the great composers... All these works are pristine examples of his diverse and original style – Norwegian with a Germanic flavour – and it has been a huge and satisfying pleasure to return to them to create this and future recordings.’
Recording: Potton Hall, Dunwich, Suffolk; 5 – 7 October 2021. Piano: Steinway Model D Concert Grand Piano (serial no. 592 087).