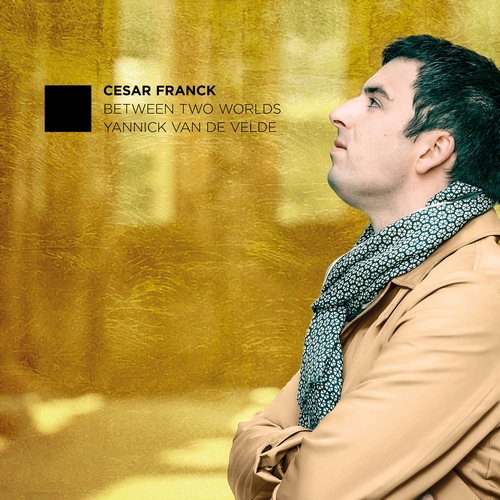 Prélude, choral et fugue, FWV 21
Prélude, fugue et variation, FWV 30 (transcr. Friedman)
Prélude, aria et final, FWV 23
Violin Sonata in A Major, FWV 8 (transcr. Cortot)
Chopin's delicate lyricism, which was extremely popular in the salons of France where Chopin was performing, fell out of fashion with the rise of Austro-German dominance within the country in the second half of the nineteenth century. However, from the 1870s onwards in Paris, French composers put it upon themselves to return their music to its roots. And with such a rich heritage of keyboard repertoire to draw from, it was in this medium that some of the greatest works of the time were written. Faure?, Dukas, Chabrier, Saint-Sae?ns and many others composed music for the instrument, each with their own personal voice and yet (almost) always endeavouring to break free from the shackles of Austro-German influence and remain distinctly French in style. Whilst his contemporaries produced a great amount for the solo piano, Ce?sar Franck completed only two large-scale works - the Prelude, Choral & Fugue and the Prelude, Aria & Finale.

Despite being performed far less frequently in concert than the Prelude, Choral & Fugue, the Prelude, Aria & Finale is no less masterful in its construction, and with it being written in September 1887 it would be the last work he would write for the instrument. The Prelude, Choral and Fugue is distinctly religious in flavour, whereas the Prelude, Aria & Finale is a more secular take of this tripartite structural plan. This is exemplified by the titles of the slow movements (a Choral is a divine song of spirituality, whilst the Aria, with its operatic connotations, is more human) and the last movements (fugues are strongly associated with church music, whilst the Finale does not share this connection).

It was not until 1886 that Franck published his first and only Sonata for violin and piano. And it was with this work that Franck finally received the acclaim and admiration that had somehow evaded a man of his talents for so many years. Here van der Velde plays it in the rare trasncription for piano solo by Alfred Cortot.
Recorded at the Conservatoire de la ville de Luxembourg, Luxembourg, from the 11th until the 14th of April 2022. Piano; Steinway Concert Piano Model D 274.