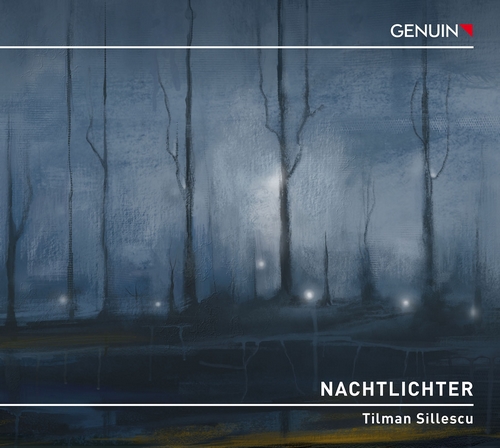 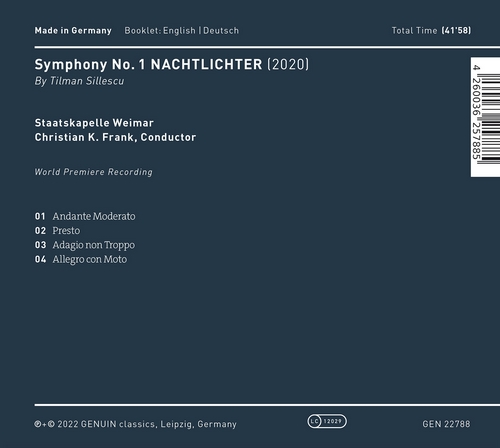 Tilman Sillescu is one of the most successful composers of our time for video games and film music. He has won many awards for his game scores, including compositions for the great ANNO series and "Age of Empires 4." Now Sillescu has composed his first symphony and is releasing it on GENUIN: the Staatskapelle Weimar has recorded the large-scale work under the direction of Christian K. Frank with full musical sensuality. The symphony "NACHTLICHTER" (“Night Lights”) is composed in four thematically interwoven movements: it is not a crossover between film music and symphonic music, but a veritable, unique tonal painting in terms of its musical language and structure!