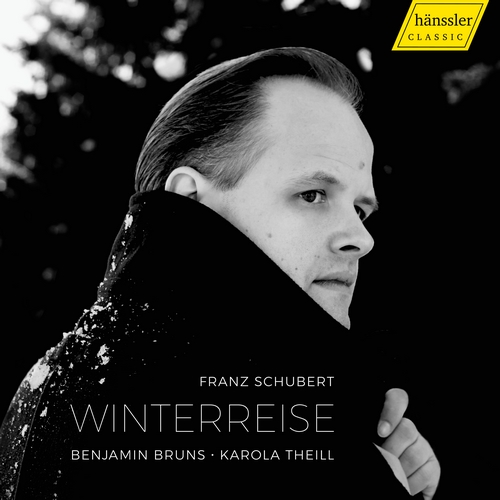 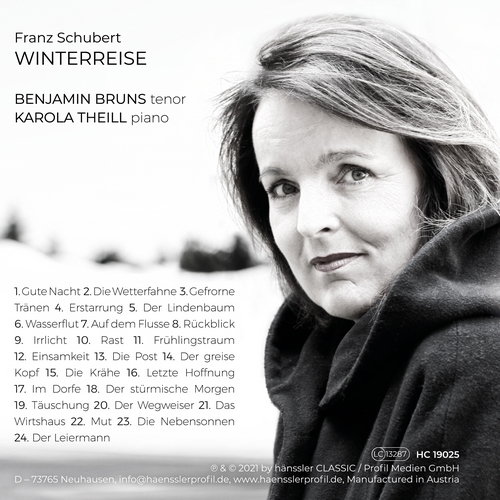 Benjamin Bruns began his singing career as an alto soloist with the boys’ choir in his home city of Hanover. After four years of private singing lessons with Prof. Peter Sefcik, he studied at the Academy of Music and Theatre in Hamburg under the Kammersängerin Renate Behle. While still a student, he was offered a permanent contract by the Theater Bremen, a position which allowed him to build up a broadly based repertoire at an early stage. It was followed by a similar contract with the opera house in Cologne. His professional journey then took him via the Dresden State Opera to the Vienna State Opera, where he remained a member of the ensemble until July 2020.

Oratorio and lieder form an important counterweight to Benjamin Bruns’s stage work. At the heart of his extensive concert repertoire are the great sacred works by Bach, Handel, Haydn, Mozart, Schubert and Mendelssohn.

As one of the few female pianists specializing in song interpretation, Karola Theill has made her name as a performer, teacher and university lecturer. She appears in concert throughout Germany and abroad (f.e. Musikverein Wien, Opera de Bastille, Paris) as well as in Israel, the USA and China. Karola Theill teaches at the Hochschule fur Musik Hanns Eisler Berlin, where she is an honorary professor, and conducts a song interpretation class at the Hochschule fur Musik und Theater Rostock.