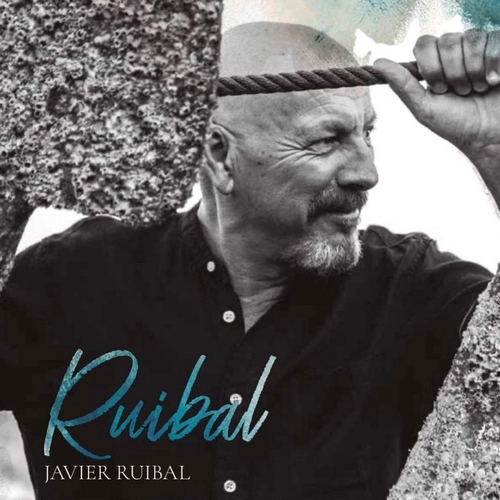 The author intends to return to the album the emotional value it always had, hence this Book-album proposal, so that it once again becomes a precious object in the hands of those who receive it.

Parables about sanity as a "Room of Absentees"; labyrinthine exercises, almost tongue twisters, and full of humor as "Quantum Physics", "I Am the One who Sang to You" or "Music in vein"; ballads of great beauty such as "Astronomy"; claims about our African origin, "I Am African"; a waste of the humor from Cadiz in "Musa" or in the bulerias "Only the Dose Makes the Poison", have their culmination in two beautiful songs, two reflections about the brutal isolation that we have suffered while the Internet has prevent us from falling, to a certain extent, into paranoid states: "Love on the Net" and " Masked Ball".
Recorded June through August 2020, Stateroom - Oscar Herrador Audiorama- Javier Rondá