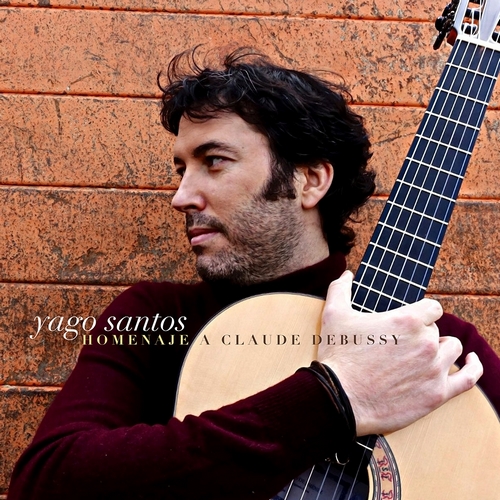 Upon his return to Spain Yago won the First Prize "Paco de Lucia in Memorian" at the International Guitar Festival of Seville and participated in the composition of the feature film "Nubes de Carton" by Sergio Hernandez. At the same time he was recruited by the production company 14th Street Music (Hans Zimmer and Lorne Balfe) to work as a guitarist in a serial with 7 nominations for the EMMY Genius Picasso (feat. Antonio Banderas). Shortly after he started working as a composer for companies like SONY ATV, Universal or APM.

He signed a publishing contract with the multinational Hal Leonard Corporation to publish a flamenco guitar method entitled "Flamenco Guitar". In 2021 he published his first album "Alma de Nino" with the record label Karonte
Recorded at Gato Negro Studio.