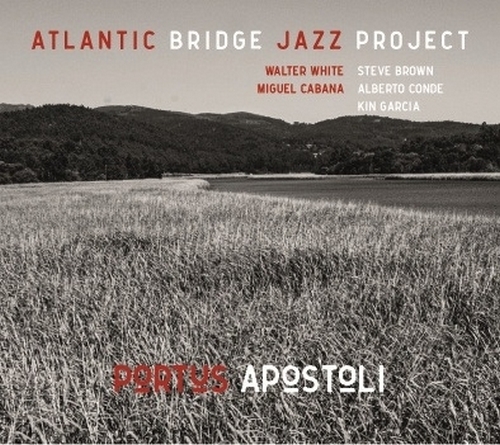 It is a collective project promoted by the Galician pianist, composer and arranger Alberto Conde and his partner in musical adventures, the double bass player and composer Kin García.

As a legacy of his time training in the U.S. in the 80's and the visits to Europe -passing through Galicia- of the prestigious American guitarist and trainer Steve Brown, Brown and Conde met. That contact was kept in the distance until 2008, when Brown, back in Europe, had the experience of playing with a group of Galician musicians including Alberto Conde, Kin García and Miguel Cabana, to whom he then proposed to perform and record in 2009 in the U.S. The result was "Atlantic Bridge" -Karonte/Brown Catswhich was nominated for a Grammy Award in its previous phase.