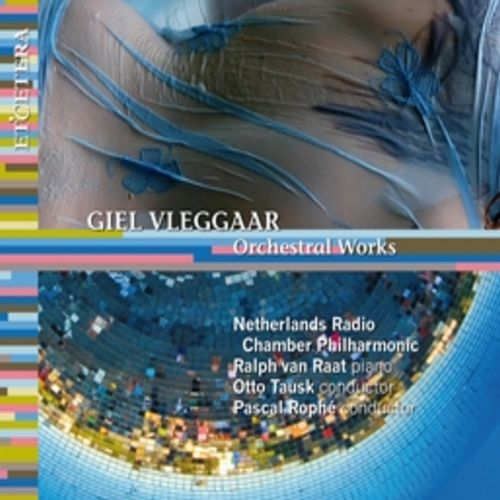 He, however, uses different means: not a rock group with mainly amplified instruments, but rather ensembles of principally acoustic instruments, played by professional musicians. The rhythm and melody bounce, dance and deceptively humour the listener. Stylistic quotes are just as blatantly obvious. His Piano Concerto, that will be premiered in the ZaterdagMatinee at the end of January, stands by these principles. However, there is a difference. Gone are the clear derivations from existing styles. The game of challenging and teasing has moved to a new and deeper level. Just like his choice of titles. A generic name, rather than the references to literature, films or compositions Vleggaar was accustomed to. However, the titles of the three movements are not only alliterate with each other, but also with the title of the piece. This suggests an overall deepening in his music. Maintaining its catching straightforwardness, yet driven more openly and vehemently than before by a fire that wants to convey itself to the listener.