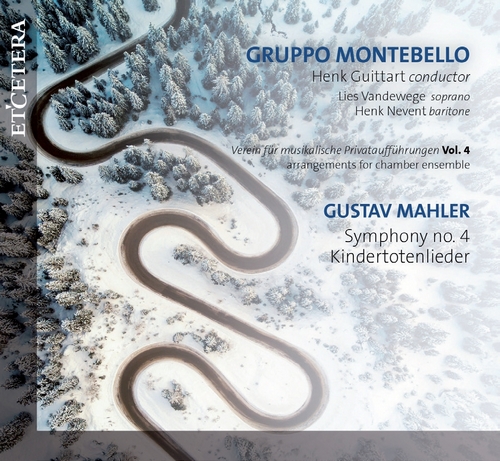 In 1918 Arnold Schoenberg founded the Verein für musikalische Privataufführungen (Society for Private Musical Performances) in Vienna. At the age of forty-four, Schoenberg was widely considered one of the most important and influential composers of his time. After his experiences in the ultra-conservative Viennese music life, culminating in the horrors of the infamous Scandal-concert of March 31, 1913, Schoenberg must have felt that the time had come to introduce a different way of presenting new music to an interested audience.

With Schoenberg as president and a board of nineteen friends and students, an innovative format was developed: weekly concerts that would be open only to members of the Verein, with critics not allowed and audible approval or disapproval not permitted. The programs would remain secret until the evening of the concert.

Compositions would be presented at the highest level of performance standards. They would be repeated preferably two to four times during the season, sometimes even played twice during the same concert, to facilitate better understanding.

Sometimes as many as thirty rehearsals were held, to obtain the ‘clarity and precision’ at which Schoenberg aimed. The performing musicians were carefully selected, and only those who were sincerely interested in the music were accepted. Any display of virtuosity for its own sake was not tolerated. Remarkable for those days was the high number of female performers. This included piano soloists (seven females versus eight males), violinists and an all-female string quartet.