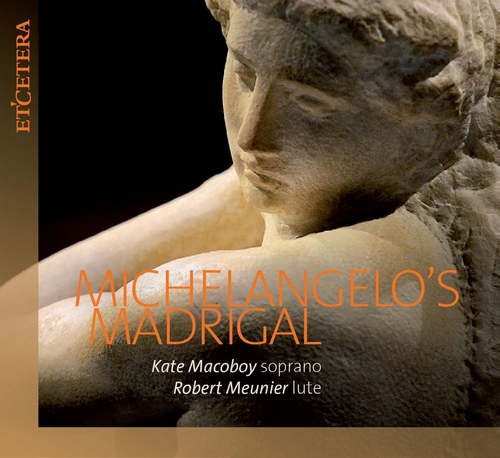 Scotto:
O tempo, o ciel volubil, che fuggendo
Today, we are perhaps more familiar with Northern European composers working in Italy in the decades before and after 1500 than we are with Italian composers from the same period. Names such as Josquin des Prez, Alexander Agricola, Loyset Compere and Jacob Obrecht were masters of liturgical polyphony, masses and motets. Their art could be heard in monasteries, cathedral chapels, papal and some princely chapels. However, when it comes to secular music, Italian composers and musicians were in demand the most, from papal employment in Rome and the northern courts of Mantua and Ferrara to the merchant houses on the Grand Canal in Venice. Singer/lutenists such as Bartolomeo Tromboncino, Marchetto Cara and Michele Pesenti as well as lutenists Marco dall’Aquila and Francesco da Milano were household names in these centres. The obvious question arises, how is it that the stars of the esteemed Italian song composers do not shine as brightly today as they did circa 1500? The primary reason is that their musical tradition was an unwritten one. When their music was eventually written down – both for their patrons and for publication in the burgeoning market for printed books - it was only in skeletal form. Songs were not meant to be sung or played literally – that is, as written, with a seamless legato and an evenness of expression. Singers personalized the music. This necessitated subtleties and nuances that could not be captured on paper, creating a highly articulated style of delivery. Like the great artists of the time, musicians such as Tromboncino trained in the recently founded humanist schools. They sought to recapture the legendary power of ancient Greek music to express human passions. Humanist aesthetic values were a synthesis of poetry, music and the visual arts. Central to the development of music during the Renaissance was the rediscovery of ancient sources. For example, Gallicus, a teacher at the humanist court school La Giocosa in Mantua in the early 15th century commented that under tutorage of the founder, Vittorino da Feltre, ‘he diligently heard the music of Boethius and thereby attained the true practice of this art’. Vittorino owned important ancient treatises and the 6th century Roman philosopher and theorist’s work formed part of his collection.