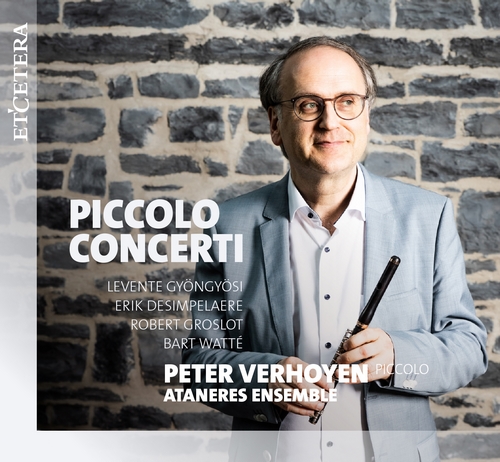 A special effect for Beethoven, a taste sensation for Mahler and Ravel, a symbolic mood enhancer in almost all of Strauss’ orchestral music the piccolo has truly paid its dues to create its place in music history. The smallest member of the wind family became the umami of the symphonic palette in the early 19th century with an individual timbre that not only extended the orchestral sound of the period but also opened up new territories. A century later, the piccolo had become a permanent part of the orchestra and was often entrusted with virtuoso passages that fully realised its rhythmic and percussive potential; it was no longer regarded as an extension of the flute, but was now in the hands of specialised musicians. Its metamorphosis from wallflower to pacesetter was complete by the new millennium: the piccolo appears not only in the heart of the orchestra, but also as a soloist at the front of the stage. It unashamedly assumes the leading role in concertos that push the player’s two hands to the limit, surmounting not only the score but spatial and physical challenges as well.

The relatively limited scope of the concerto repertoire for piccolo shows that the genesis of the piccolo as a solo instrument is less evident than this history- in-a-nutshell would suggest, although any composer who is prepared to immerse himself in the instrument’s possibilities is bound to have a moment of revelation. It happened to Robert Groslot, who was working on a series of concertos when Peter Verhoyen suggested he consider the piccolo as a protagonist. Groslot was sceptical: “When he asked me to compose a piccolo concerto, it felt like an almost impossible task. Wasn’t the piccolo primarily an extension of the highest sound regions of the flute? As it turned out, nothing could have been further from the truth. A whole new world opened up for me once I started to explore the instrument in detail and discovered that each of the registers has its own timbre and character. This makes the piccolo a unique and therefore irreplaceable instrument.”