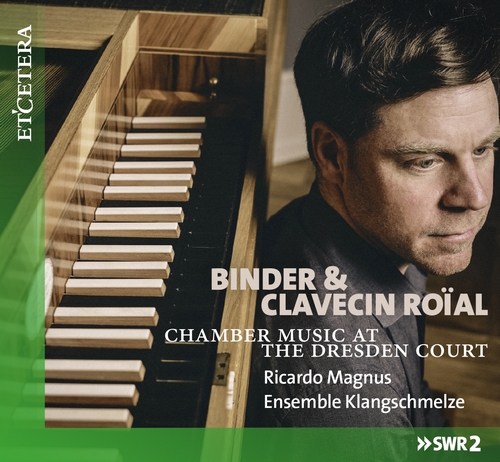 A vibrant, colourful touch, a rich imagination and a fine sense of rhythm characterise the performances of Argentinian-born harpsichord/fortepiano player and conductor Ricardo Magnus.

As a sought-after recitative accompanist and assistant, Magnus has participated in opera productions in Mexico, South Korea and Europe. He records his innovative programs with “Ambitus” and “Etcétera Records”.