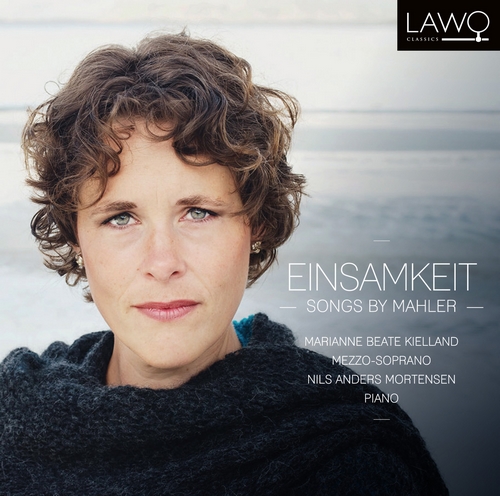 Ruckert-Lieder
Kindertotenlieder
Lieder eines fahrenden Gesellen
Mahler. For any lover of classical music, the name itself is evocative of orchestral colour, broad, sweeping symphonic brushstrokes and the culmination of the romantic symphony. However, Mahler wrote with equal mastery in another genre: His oeuvre is remarkable in that he virtually wrote in two genres alone, namely symphony and song. What is more, there were few composers for whom the two genres were so closely connected: Mahler would often reuse material from songs in symphonies, and some claim that these self-quotations are keys to secret programmes in the symphonies. Most important of all is the fact that all of his mature songs were written both with orchestral accompaniment and as songs for piano and voice. In one of his final masterpieces, Das Lied von der Erde (the Song of the Earth) he combined the two into a symphonic song cycle.

Where does this leave the piano version? Are these ‘mere’ piano reductions? One might ascribe commercial reasons for their creation: in Mahler’s own time, a reduced arrangement was the only way the works could be heard outside of the concert hall, and a piano reduction would be the easiest to sell. This, however, would give far too little credit to the pieces. In fact, the attention to detail given in them shows that they were written to be performed as equals in either form. After all, since it would be in this form that most people would have the opportunity to hear them, it was important that these versions were as strong as they could possibly be.
Recorded in Sofienberg Chrurch, Oslo, 4-6 January 2016