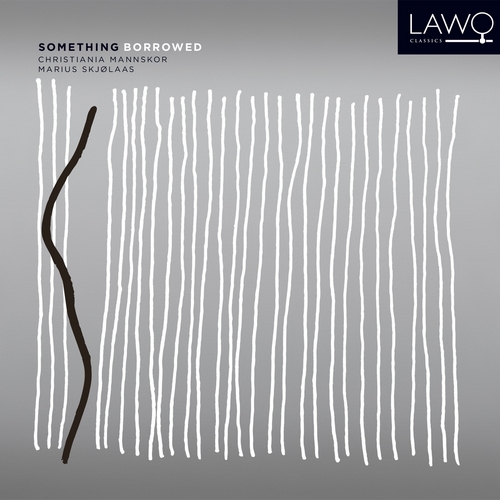 The songs on the album were selected on the basis of what we perceive to be the most familiar and cherished folk melodies of the individual countries. There are indeed other songs that would have been equally representative as those we have included. Wherever we have found good arrangements for men’s choir, we have adapted them to Norwegian to the extent permitted by the linguistic differences. Moreover, we have endeavoured to create new arrangements that reflect the song’s intention and the harmonic language of each individual land. Some of the songs will be familiar to the listener, while others, we hope, will find a new audience.