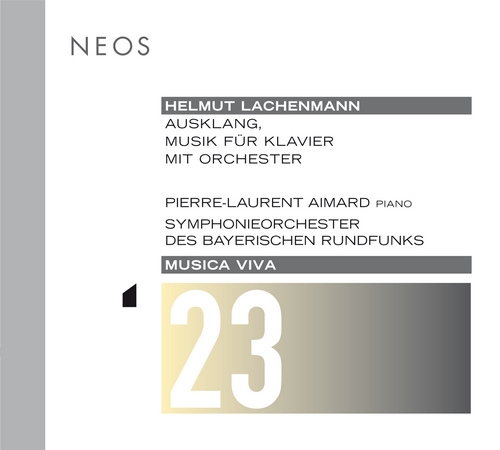 Times have changed when almost all soloists and even whole orchestras refused to play his works, as they felt anxious about damaging their instruments.

In reality they were not used to Lachenmann’s new musical language which asked for unusual playing technique and a different kind of ensemble playing. At that time Neos' former label

'col legno' was a pioneer recording Lachenmann, and a lot of people told them they were crazy! It was clear to them however that they had to release some of his orchestral main works in view of this special occasion.