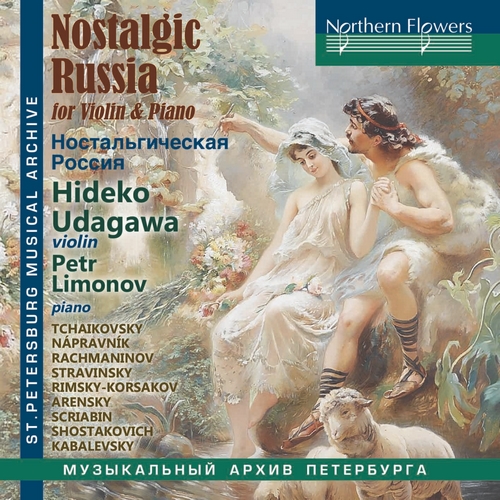 The Russian romantic violin tradition, observes Hideko Udagawa, was always alive to a player’s individuality and emotional response to the music. Yet it also perpetuated certain signature gestures and ways of expression. “I’m very careful not to play in the old style, with too much portamenti and so on, because we live in modern times,” she reflects. “But there are still things I do that feel right even though they’re very different from what you will hear from the younger generation of violinists today. I feel it’s a great honour when anyone tells me they can hear Milstein’s influence in my playing. Those influences and the memories I have of him are part of who I am as a performer and, I hope, are at the heart of this new album.”
Recorded November 2020.