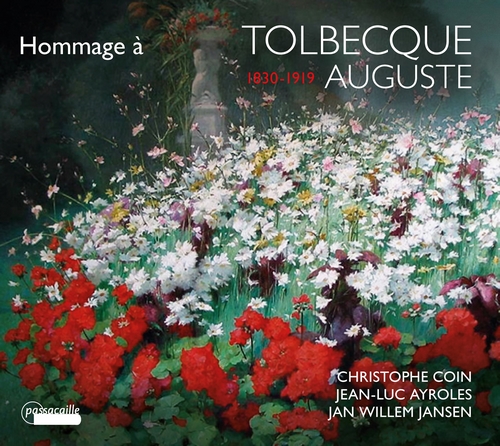 Up until this moment, no recordings have been made of his works. The release of this CD is not only a commemoration of the centenary of his death but is also a testimony to the many-sided career of one of the most singular characters of French musical life during the second half of the 19th century.
Recorded between July & October 2019 in Montreuil, Toulouse, Niort, Orvault (FR).