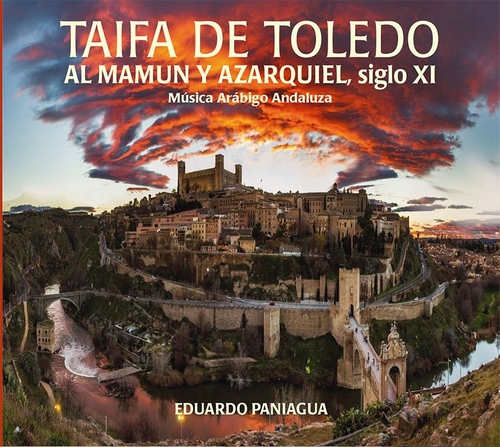 Toledo was the capital of the Kingdom of the Visigoths when in the 6th century Atanagildo moved the capital of his kingdom from Seville to the Roman City of Toletum. In the year 711, the Muslims conquered the "City of the Kings" making it part of the state of Al-Andalus. Toledo became the capital of its middle march and the main city in the centre of the peninsula. The new aristocracy turned the city into a centre of culture, and a political rival of the state capital, Cordoba. The political assassinations of the "Toledan Night", or "Day of the Pit", in the year 807 and the uprising stifled by 'Abd al-Rahman III in 980/982 were attempts to curb this rebelliousness. After the fall of the Caliphate in 1031, Toledo became the capital of the Taifa governed by the Banu Dil-Nun family, the kings being: Isma‘il al-Zafir, c.1018-1043, Al-Ma’mun 1043-1075 and Yahya al-Qadir 1075-1085.