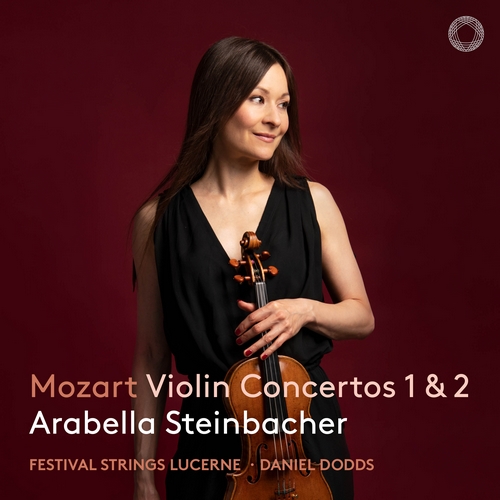 Arabella Steinbacher, a multiple award-winner with an extensive PENTATONE discography, is accompanied by the esteemed players of the Festival Strings Lucerne and their leader and artistic director Daniel Dodds.
This album was recorded at the Paul Sacher Saal in Basel, Switzerland in February 2021. Arabella Steinbacher playing the “Ex Benno Walter”, The Stradivarius of 1718.