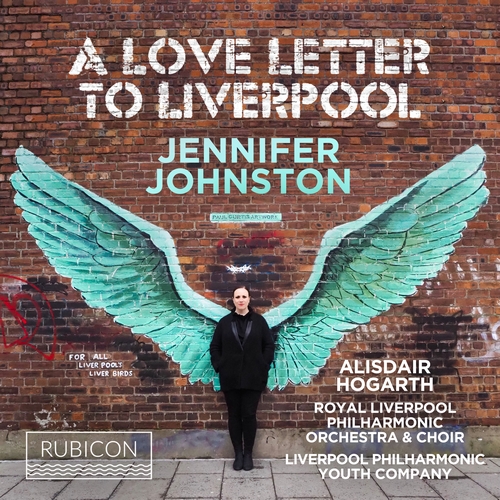 A Love Letter to Liverpool

‘ Wherever I travel in the world and people discover that I am from Liverpool, I am congratulated for our two Premiership football teams, the Beatles and the School of Tropical Medicine, yet it is far more than the sum of its parts. Liverpool is a city with a fiercely independent spirit and a rich and dramatic cultural history matching its turbulent development, from a busy thriving port city, to a target for the bombs of the Luftwaffe in World War Two, to a place abandoned to its fate by Margaret Thatcher in the 1980’s, to a city mourning its 96 dead and fighting for justice after Hillsborough. The past 30 years have witnessed Liverpool’s renaissance, and, thanks to pure Scouse grit, it has reinvented itself as a city of innovation and entrepreneurship and seen staggering levels of regeneration. Its beauty has always been as much in its people as in its buildings, but it has now become a real destination, blessed with the Three Graces and the Royal Albert Dock on a riverfront that is a UNESCO-protected sight, Its most famous club, The Cavern, still attracts thousands of visitors a year, many of them Beatlemaniacs imagining themselves back in the 1960’s during the Merseybeat heyday, when the Fab Four and Cilla Black were on the playbill, on their way to international stardom. Music plays a central role in a city blessed not only with outstanding venues, but also with a multicultural and cultured population, who will attend anything from a rave at the Anglican Cathedral to a performance of a Shostakovich symphony at the Philharmonic Hall. The world-renowned Royal Liverpool Philharmonic Orchestra is the second oldest in the country, and remains the only U.K. orchestra to own its own hall. Like many Scousers, my forbears were dockworkers - my great great grandfather was Head Sailmaker for the White Star Line, the company which owned the Titanic. As a major port, Liverpool has always been a city of migration, a hub for people journeying to and from the New World, including sailors, the Windrush generation, those fleeing hardship and wanting to find a better life, and, at the other end of the spectrum, those in slavery. Scousers have never been proud of the city’s role in transporting slaves to the Americas, and Liverpool became a focus for demonstrations by anti-slavery campaigners, including John Newton, the city’s Tide Surveyor, who wrote Amazing Grace’.