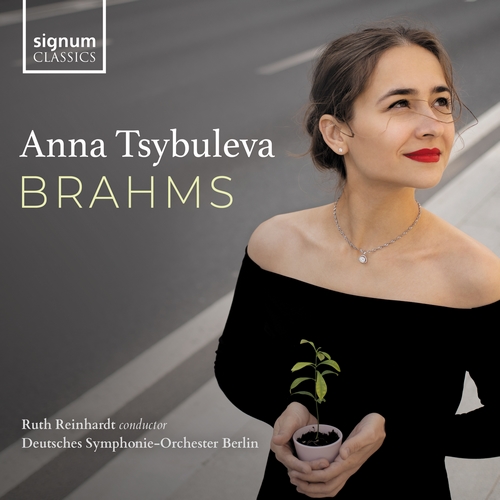 Tsybuleva has been described by as embodying “superb pianism and intelligent musicianship” (Gramophone Magazine) and “A pianist of rare gifts: not since Murray Perahia’s triumph in 1972 has Leeds had a winner of this musical poise and calibre” (International Piano Magazine).