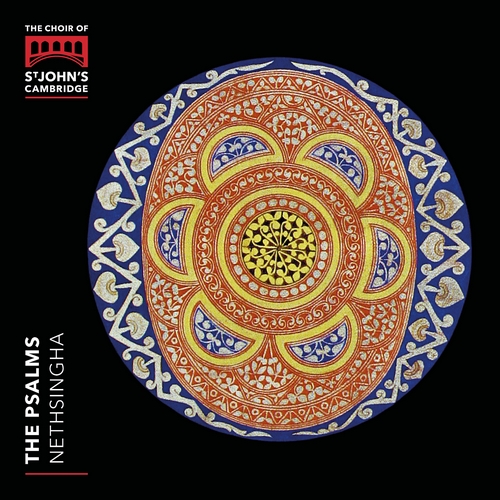 Percy Whitlock:
99 ‘The Lord is King’

Charles Hylton Stewart:
52 ‘Why boastest thou thyself, thou tyrant’

Christopher Robinson:
2 ‘Why do the heathen so furiously rage’
148 ‘O praise the Lord of heaven’

Henry Walford Davies:
121 ‘I will lift up mine eyes unto the hills’

William Crotch:
123 ‘Unto thee lift I up mine eyes’
The Choir of St John’s have received glowing praise for their previous releases, culminating in the choral prize at the 2017 BBC Music Magazine Awards for their debut release of works by Jonathan Harvey (Deo SIGCD456).