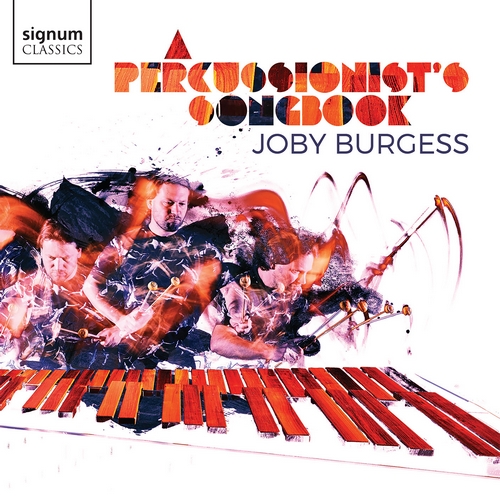 Tunde Jegede:
The Ancestors Are Within

Yazz Ahmed:
Throw Your Pumpkin (& Pick Me Up)