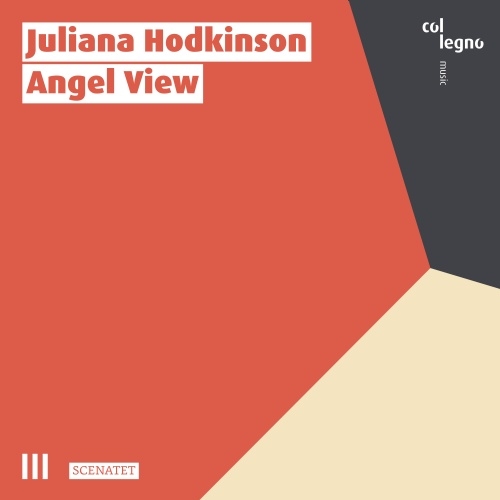 Chiseling cement, falling debris, scraping cutlery, breaking glass, criss-crossing cables, squealing tram-wheels, an upturned bicycle, a travel souvenir, a shop window, a revolving carousel, a brace of monkeys, a wall under siege, a dining table laid for an ancestral dinner – it is a sonic bazaar. Made up of many parts, each designed to overlap, the work’s architecture is full of non-sequiturs and arbitrary cross-relations between imagined streets intersecting and running parallel, reflecting the surrealism of everyday life described in Walter Benjamin’s Einbahnstrasse and still present in the contemporary dilemmas and opportunities of Berlin today.

All this is heard as if from an aerial perspective - perhaps the Victory Column where angels sit in Wings of Desire - from where Berlin below is observed as a series of tragedies, as witnessed by Benjamin’s angel of history.