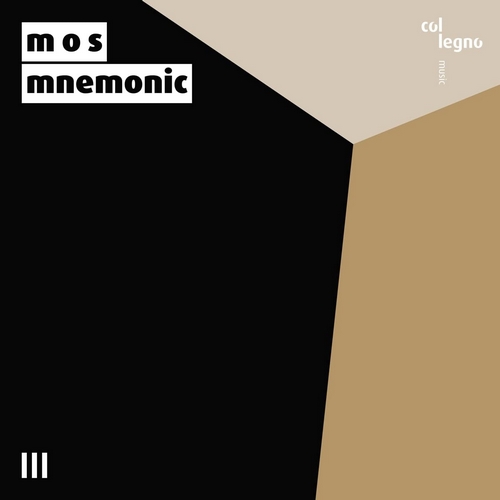 mnemonic
tomorrows
reconsider
a house on water
depart
n o
where the stars are hiding
Mneme, also known as Mnemosyne, is a titanic muse of the Greek mythology who existed before the Gods of the Olympus were created. Mneme is also the namesake of the river in the underworld, which, unlike the river Lethe, evokes memories instead of oblivion. Memories are mental phenomena that allow us to relive the past. As images or fragments of images, they disrupt the present and evoke nostalgia, sometimes alienation. These topics form the substantive foundation for the work on the album mnemonic.

Targeted overlays and shifts create a densely woven sound collage. It is like watching an old film where distances and focus changes: Scattering and bundling as a game of memories. Resonances and echoes meet "torn" themes and alienated drum sounds. They are a mirror of the fragmentary and describe the intimate chronicle of the fragility of everyday life. It is neither a glorified or restorative approach to the past nor being “in search of lost time”. Rather it is about the relation between individual and group, between personal memory and collective memory - with all implications and complications.