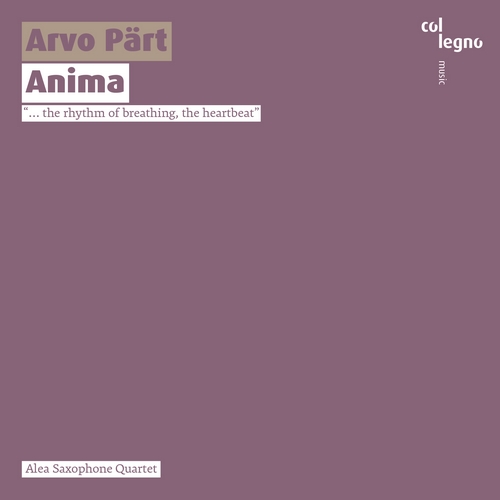 Even Hector Berlioz praised the sound of the, then newly invented, saxophone, likening it to the “mysterious vibrations of a bell, long after it has been struck.” Which takes us straight to Arvo Pärt’s unique style of composition, also known as tintinnabuli, Latin for: little bells.