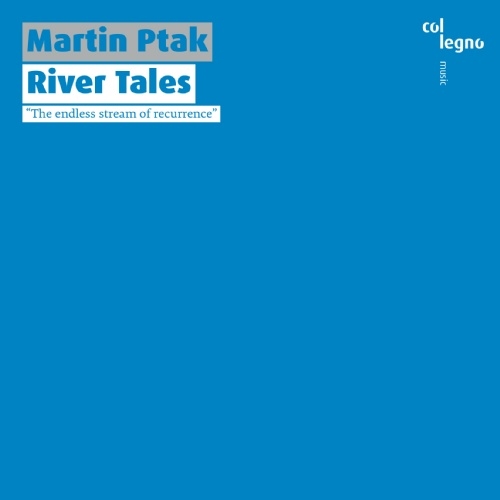 The Source
Stream
Wings
Merging
Storm
Flood
Sinking
Darkstone
Cyclo
Kanon
Panta Rhei
Trombonist, pianist and composer Martin Ptak spent his early life an der schönen blauen Donau (on the blue Danube) – in the small Austrian town of Krems, to be precise. It is the gateway to Wachau, that wine-growing region upstream of Krems which can never be praised highly enough. Following the river downstream, you reach the musical capital of Vienna in around half an hour. And just as water, music and wine have merged into each other in this stretch of land since time immemorial, so everything within Ptak’s musical river tales flows easily together: film music and improvisation, childhood memories and farewells, surface and depth effect, trombone choir, tapestry of strings and piano patterns. A long lingering soundtrack from the source of the river to its opening in the sea – and for all the way in between.