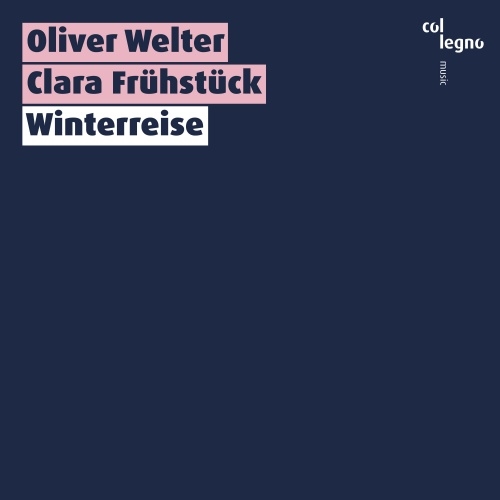 In this new version of the “Winterreise” Franz Schubert is revealed as a contemporary, as Clara Frühstück and Oliver Welter relentlessly expose the close kinship between the Romantic lied and the modern pop song. Oliver Welter lives and works in Vienna and Innsbruck. Since the 1990s, he has made a name for himself in the popular culture scene in Central Europe as a singer, songwriter and composer. As the front man of the band Naked Lunch, he released many records that were highly acclaimed by the international press and toured Europe, North America and Asia. He works as a composer for the theater (e. g. Volkstheater Wien, Schauspielhaus Düsseldorf etc.) as well as for cinema and television films. For several years he has also been working successfully as an actor, freelance author and stage director. Clara Frühstück lives and works in Vienna and Frankfurt. She studied piano, chamber music and applied dramaturgy at the Universities of Music and Performing Arts in Vienna and Graz, as well as at the Hanns Eisler Hochschule in Berlin and the Escuela Superior Reina Sofia in Madrid. In addition to classical music and her diverse collaborations with musicians and composers, Frühstück has also been pursuing her passion for other art forms since her youth. She develops extravagant concepts that enable a relaxed approach to music in order to bring together an audience that is as diverse as possible.