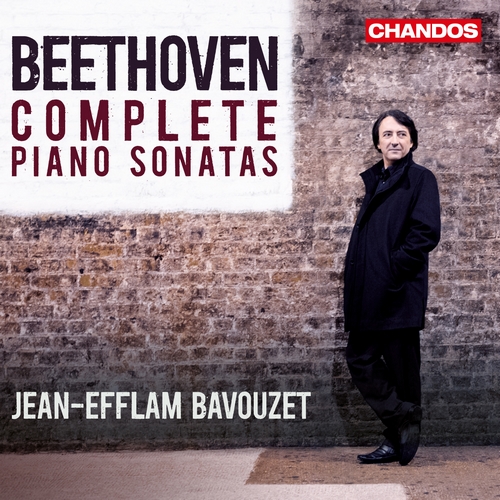 Bavouzet has taken this programme to the most prestigious venues around the world and continues to perform it. Gramophone has nominated him several times for its Artist of the Year award, arguing that ‘Bavouzet’s chronological journey through the Beethoven sonatas has not been surpassed in the last 30 years. Yes, it’s that good.’