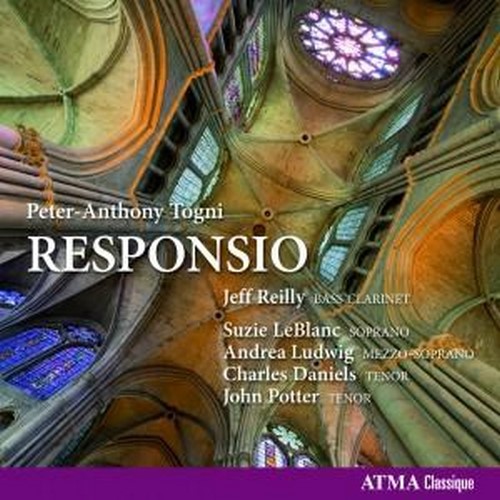 ARTIST BACKGROUND Jeff Reilly has been praised internationally for his innovative, exploratory andmasterful performances on the bass clarinet. An improviser as well as a skilled interpreter, the emotional beauty of his performance style blurs any simple distinctions between the improvised and the written, and reminds us that such distinctions are moot. As a soloist he has appeared on ECMrecords, ATMA Classique, and Warner Classics. He has performed in concert halls around the world Shanghai, London, New York, Moscow, Riga, Paris and more. A music producer, composer and conductor as well as a bass clarinetist, he has produced a catalog of CD's that are released on NAXOS, CBC Records, Tafelmusik Media andWarner Classics. He has produced a series of award winning radio documentaries for the CBC program "Ideas" and is the resident conductor of the Halifax, NS based Upstream Orchestra specializing in "conduction", or conducted improvisation. He leads workshops in improvisation, ensemble performance and composition andmaintains a career as amusic producer for the Canadian Broadcasting Corporation.