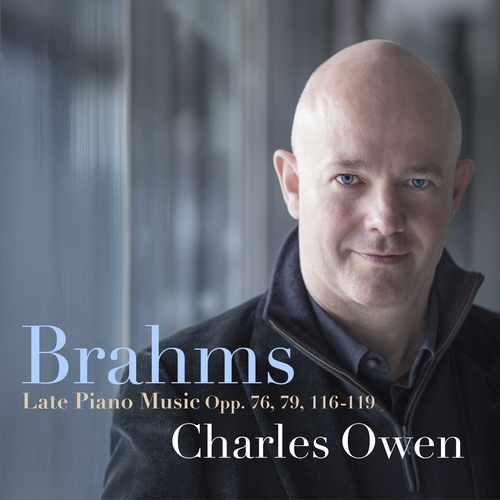 On his latest release for AVIE Records, Charles Owen traverses the late piano works by Johannes Brahms, in which he finds myriad moods and the composer both nostalgic and forward looking.
Recording: 1–2 June 2017 and 26–28 May 2018, The Menuhin Hall, Cobham, Surrey, UK.