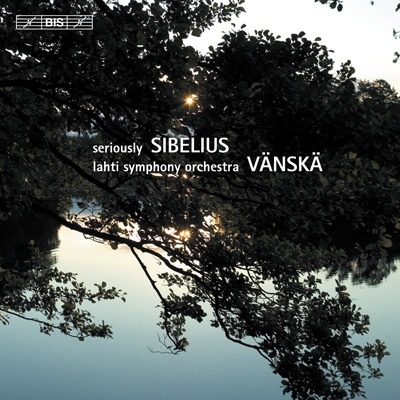 funeral march, Op.59
Two Serious Melodies for cello and orchestra, Op.77 n)
Presto for strings
Lemminkäinen in Tuonela, Op.22 No.2
Humoresque No.1 in D minor for violin and orchestra, Op.87 No.1
Three Pieces for Orchestra, Op.96
Not many instruments have a birthday – the tuba, however, does: the 12th September 1835. It is true that more or less similar instruments were already in existence, but it was on that day that a patent for the instrument was registered in Germany. By the second half of the century, with the operas of Richard Wagner, it had become an indispensable colour in the orchestra, and was later to play a significant role in works by such composers as Richard Strauss, Stravinsky and Prokofiev. Tuba concertos started to appear in the middle of the twentieth century, and finally gave lie to the cliché that the tuba was heavy, clumsy and incapable of playing fast.
Release: Aug 2006