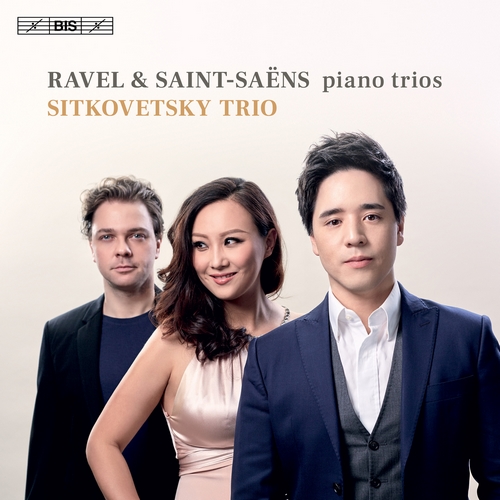 Adrian Jones:
Nybyggnan, a folk music concerto for saxophone and string quartet
Daniel Reid:
Ringar pa vattnet
Trad., arr. Adrian Jones:
Tingsmarschen
Nybyggnan is a folk music saxophone concerto in chamber music format. Its title, meaning ‘new building’, is a nod to other tunes in Swedish traditional music associated with buildings and construction work. Himself a viola player and holder of a master’s degree in folk music composition from the Royal College of Music in Stockholm, Adrian Jones has constructed his concerto in six parts using a set of newly written tunes in a folk idiom and with elements from jazz, heavy rock and classical music. Written for chamber forces it also forges a bridge between folk music and the chamber music scene. Nybyggnan was composed for Daniel Reid, who as a saxophonist is something of a pioneer in Swedish folk music. Composer and soloist have a shared background going back to their student days, and Nybyggnan is the result of a close collaboration between them. It also includes improvisatory passages as well as a couple of cadenzas. Daniel Reid is joined by a string quartet which includes the composer as well as three other string players who move freely between styles and genres. Together the five also perform Daniel Reid’s own Rings on Water as well as Adrian Jones arrangement of the traditional Tingsmarschen (‘The District Court March’).