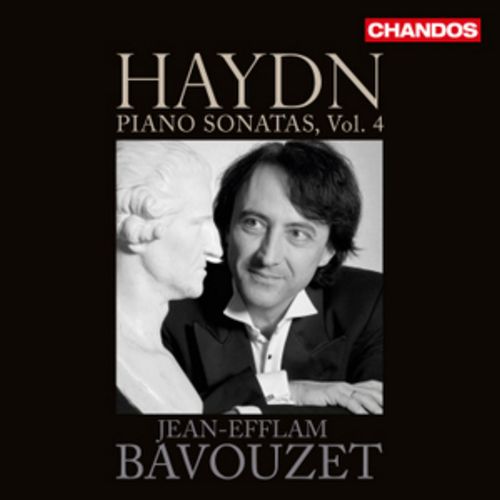 In the words of Bavouzet himself: ‘Each volume of this ambitious, extended project will arrive over the years like a postcard, dispatched during my travels with scant respect for chronological considerations, but undertaken with the greatest passion for trying to convey as vividly as possible to twenty-first-century ears the boundless treasures of this sublime music.’

He also notes: ‘We often forget how little information Haydn left us in the scores of his keyboard works: few indications of dynamics or of phrasing, and the briefest guides to tempo. This task is never anything other than absolutely fascinating, but for the performer it is also testing, and even risky. He must, even more than usual, create his own world, his own logic, left only to hope that, in the absence of tangible evidence, he will not distance himself too far from the composer’s intentions, which remain forever unknowable.’