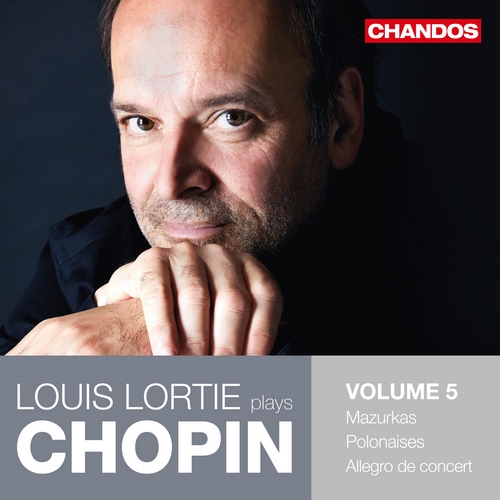 The vigour of the polonaises featured here, including the first two to be published, confirms Chopin as a radical, yet idiomatic transformer of the genre. The Allegro de concert, which Chopin was said to have kept for his projected return to ‘a free Warsaw’, is another link to his beloved country.
Recording: Potton Hall, Dunwich, Suffolk; 1 – 3 March 2017