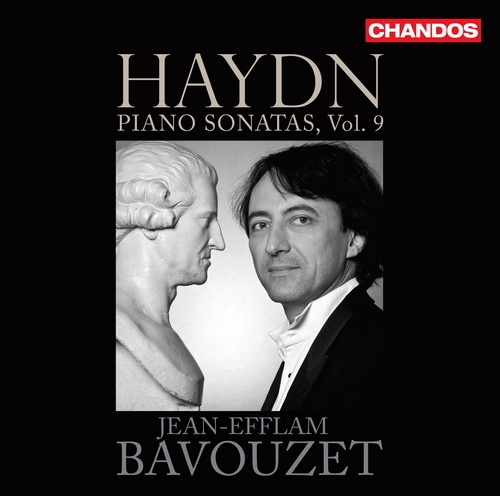 The short No. 2 was almost certainly written for pupils whilst Haydn was working as a teacher. No. 10 is more ambitious and extensive. Sonatas Nos 41 and 44 date from the early 1770s and show some influence from C.P.E. Bach and the Sturm und Drang movement. More virtuosic than the earlier sonatas, in these the trademark humour of Haydn is also more evident. Sonatas Nos 52 and 53 were composed a decade later and are conspicuously more demanding, technically and musically.