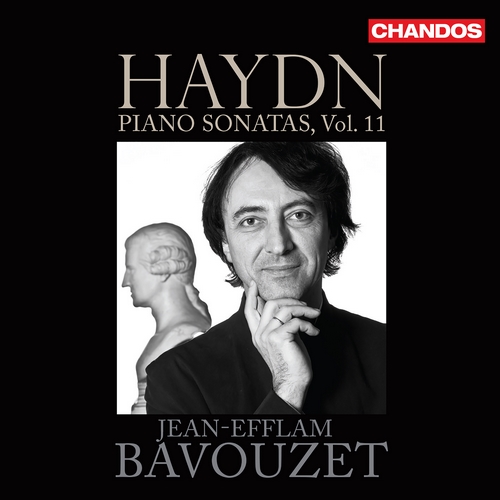 The programme for this final disc was actually the first one to be devised: I wanted to place side by side the very first and the very last sonata. Then the idea of fleshing out the sonata cycle with other major pieces began at Volume 4, with the addition of the famous Variations in F minor, and finally this last volume is made up of as many sonatas as other types of works. The complete series is thus able to offer music lovers all the sonatas identified to date, together with the other major keyboard works.’
Recording: Potton Hall, Dunwich, Suffolk; 18 – 20 June 2021. Yamaha model CFX nine-foot Concert Grand Piano courtesy of Yamaha Music UK, Serial no. 64 10300-B.