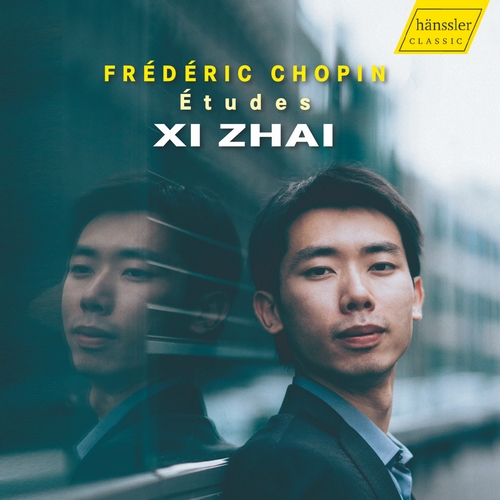 Études, Op. 10
Études, Op. 25
Études Méthode des Méthodes
Chopin shaped his two extended cycles of études into a pianistic cosmos that has a unique place in the literature for piano. The études for solo piano feature many technical possibilities composed with an accomplished sense of style. However, the main focus in each of the compositions is musical expression. Mechanical passages are nowhere to be found. The rich timbres of Chopin’s virtuosity thus emerge as the basis for a nuanced tonal world blending Romantic sensibility with a manneristic stylistic approach.

All in all: Chopin's études constitute a separate musical domain. They go beyond their own limits, reflecting on numerous other works by the composer in order to establish themselves as “stylistically anchored pillars” within his piano aesthetics. Chopin redefined the genre. Without his pianistic and tonal innovations, the originality of later études – one need only think of Liszt, Rachmaninoff, Scriabin, Debussy and Ligeti – would probably be unimaginable.
Recording: Festeburgkirche, Frankfurt am Main, July 1-3, 2021.