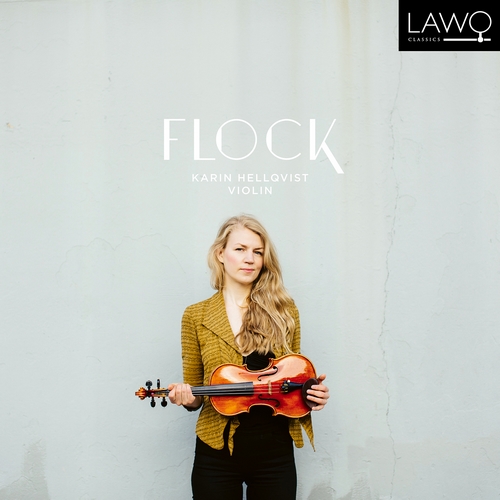 Natasha Barrett:
Sagittarius A*
The soundworld of the violin and of electronic music may not be as far apart as one would immediately think. When composer and radio engineer Pierre Schaeffer stated in the middle of the 20th century that sound recording and speakers created a new listening situation by detaching the sound from the sound source, he alluded to the ancient mathematician Pythagoras. The latter experimented with lecturing for his students behind a curtain, because he wanted them to listen more attentively to what he was saying. This was the same Pythagoras who also demonstrated how the length of a string is in proportion to the pitches that the string can produce.

At the same time, the meeting between a violin and electronic sounds points toward oppositions that have structured our Western selfunderstanding: tradition vs. innovation, material vs. immaterial, history vs. present, nature vs. science. The works of this recording explore, accentuate, attack, and erase these contradictions between the violin sound and electronic sound in various ways.
Recorded in Sofienburg Church, Oslo, 13 March 2017 & 3-4 April 2018.